CITATIONS refer to particular sources mentioned in the body of the text. These are made when ideas, theories or research by other individuals were used as background information, evidence, or to enhance a thesis. It is assumed that you have read and understood the works you have cited.

Based on the APA guidelines, a citation must include the last name of the author and year of publication. If you directly quote a source, the exact page number must be included in the citation. A citation can be written in two ways:

This style can be used if the author is not introduced or mentioned in a phrase or a signal phrase in a quote.

REFERENCES is the list of all the sources cited written at the end of your research paper. It is important to write your complete references so that those who read your work would know where to find your sources. The references should be in alphabetical order and must be indented following the APA style. The type of work cited (e.g., journal article, book, magazine, etc.) must be appropriately identified in order to write them properly in the references section.

See the figure below for a clear example of how to cite the works of others and write the references. 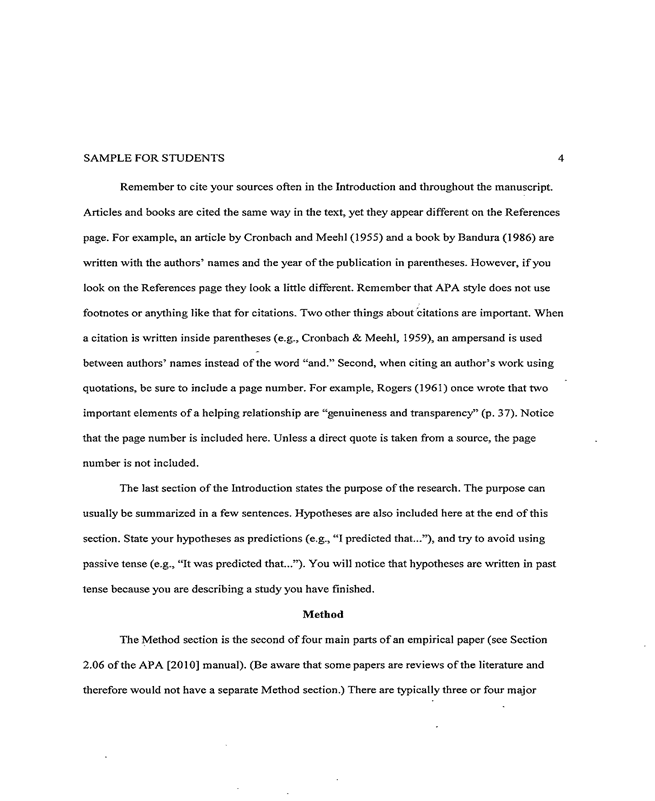 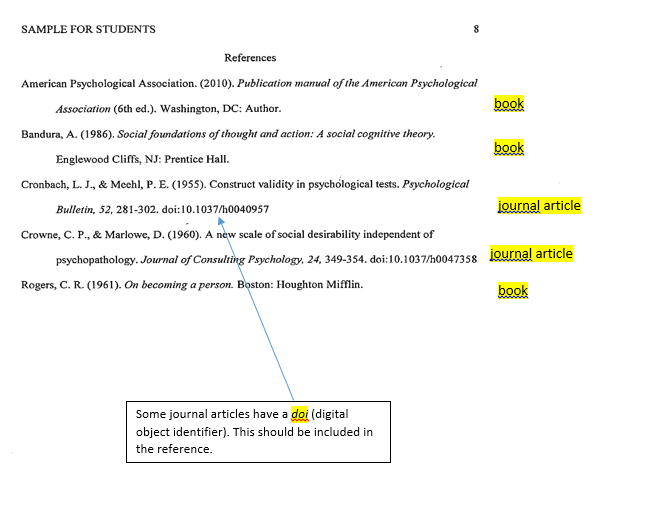